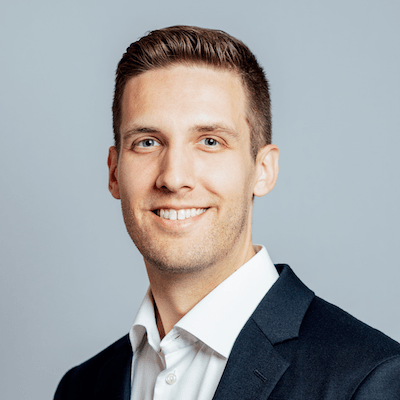 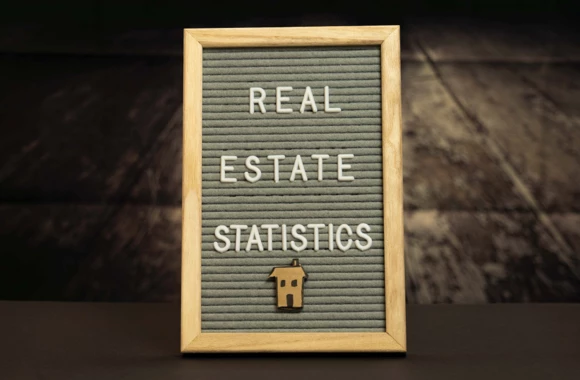 The real estate market in Canada is constantly adapting, with continuous changes in home ownership levels and interest in the rental market. In the article we reveal all of the latest real estate statistics of 2021, including which parts of Canada are most interested in purchasing new properties and whether rentals or home ownership is most popular at the moment.

If you’re looking for the quick version, we’ve summarised our key findings here:

We conducted a keyword analysis using KWFinder and discovered that there are on average 98,800 searches per month for the term “houses for sale” in Canada. In comparison, the number of searches for “houses to rent” are much lower, averaging at 43,200 searches per month.

This is reflective of the demand for rental properties alongside home ownership as the search terms display specific intent as well as the fact that as of 2018, the home ownership rate in Canada was 68.55%.

What are the Most Popular Types of Housing on the Market?

How Many First Time Buyers are there in Canada?

Purchasing your first home is an extremely exciting prospect for many, but just how many first time buyers are there in Canada at the moment? Our research found that:

What are the Average House Prices in Canada in 2021?

Which Parts of Canada Want to Move Out the Most?

To discover which area searches the most frequently in proportion to their population size for “houses for sale”, we analysed the number of searches per every 10,000 people in the ten most populous provinces in Canada. Here are our findings:

Which Part of Canada Wants to Rent the Most in 2021?

We also analysed interest in rentals, investigating which areas search for “houses to rent” most in proportion to their respective population sizes. Here is what we found:

We conducted a keyword analysis with the tool KWFinder to discover the current most popular areas for real estate in Canada. We did this by checking the search volumes for the phrase “Houses in x” with “x” being the province in question. Her are our findings:

As you can see from the chart, Nova Scotia is the most popular real estate market in 2021, with an average of 10,100 searches per month for the term ‘Houses in Nova Scotia’. The chart below shows the increase in searches for housing in the area over the last 5 years. As you can see, search volumes have increased significantly over the last year and a half, which may be due to Nova Scotia’s low cost of housing since the rise in people working from home.

“Rural communities are experiencing a massive surge in demand due to more flexible working arrangements and high prices in the major cities” says Canada-based mortgage broker, Alan Harder. “The Coronavirus pandemic has caused a huge shift in the Canadian economy and housing market, so it’ll be interesting to see how the popularity of certain areas changes in a post-pandemic world”.

The province which generates the lowest volume of searches for housing is the Northwest Territories, only generating 20 searches per month on average. This was then followed by Newfoundland & Labrador, Yukon and British Columbia with 570, 760 and 930 searches respectively. Quebec was the 5th least searched for which is surprising as it is the second most populated province in Canada.

A Summary of Real Estate in Canada

All in all, a large proportion of housing in Canada is owned, with the highest average prices being in British Columbia and the lowest in New Brunswick. Nova Scotia is generating the most searches for housing when compared to other provinces.

We hope this article has helped you better understand the real estate landscape in Canada, and if you’re thinking about buying a property, we wish you the very best of luck.

Mortgage Hunting: Are Rates the Best Place to Start?

Mortgage Hunting: Are Rates the Best Place to Start?

The Good and the Bad of Collateral Mortgages

The Good and the Bad of Collateral Mortgages

Ready to discuss your mortgage options?

Let's book a discovery call to see how we can work together.
It doesn't cost anything and there's no obligation.
Send a Message
5.0